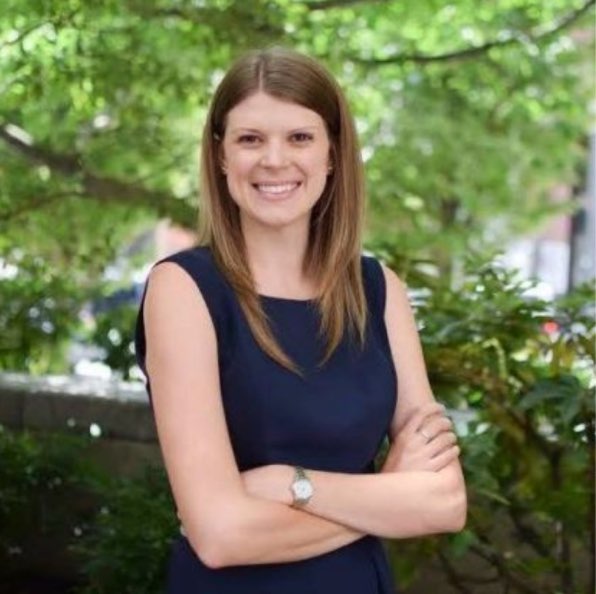 As Public Lands and Climate Program Director, Shannon brings the power of advocacy and philanthropy to protect America’s public lands for people, wildlife, the economy, and climate solutions. Shannon has fifteen years of electoral and legislative campaign experience working in environmental politics and advocacy. She most recently served as the Chief Campaigns Officer of Washington Conservation Voters (WCV) and sister organization Washington Environmental Council (WEC) where she led the organization’s political, government affairs, and field strategies. During her time at WCV, she helped to elect hundreds of pro-environmental candidates for state and local office. Shannon was also instrumental in defending against multiple fossil fuel development projects which would have had devastating climate and safety impacts and passing leading climate policy like Washington state’s 100 percent clean electricity bill, the strongest and most equitable in the nation.  Shannon believes in the power of partnerships and was one of the founding governance members of the Alliance for Jobs and Clean Energy, which became a national model for how communities of color, labor, and environmentalists can work together on climate justice. She started her career as an organizer and brings a community-based approach to her work today. Shannon has a bachelor’s degree from Pacific Lutheran University in Tacoma, WA, where she first started working on political campaigns. As an outdoor enthusiast and longtime fan of public lands, Shannon can often be found exploring Washington’s great outdoor spaces and trails with her husband Ben, daughter Rylan, and dog Milo.