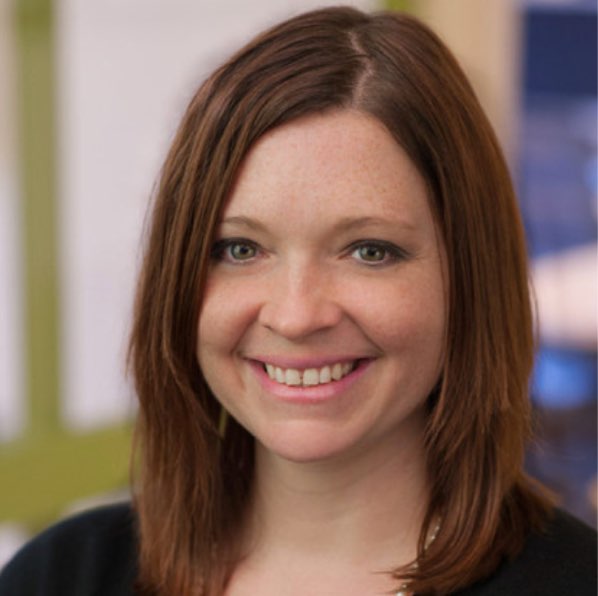 Sheila brings a background in government and public policy to lead our efforts to end homelessness in Washington state. As Homelessness Program Director, Sheila is responsible for overseeing all advocacy and philanthropy efforts in pursuit of that mission.  She brings deep experience in developing partnerships at the federal, state and local level, and valuable insights into how advocates and decision makers together shape public policy.  Previously, she served on US Senator Patty Murray’s staff, in both Washingtons, most recently serving as her Deputy State Director. She worked on numerous issues in the Senator’s office over the years, from wilderness to women’s health to transit infrastructure and economic development.  Sheila holds a B.A. in political science from the College of the Holy Cross in Worcester, MA and a Certificate in Public Leadership from Harvard’s Kennedy School of Government. She serves on the board of the Washington Housing Alliance Action Fund and was appointed by the Governor to serve on the Washington State Advisory Committee on Homelessness.  Along with her husband, Timothy, two children, and dog, Toulouse, Sheila can often be found exploring new places, enjoying Seattle’s fantastic park and library systems, and whipping up great Italian food.